In many cases, molecular crystal structures can be determined directly from their powder diffraction patterns (Figure 1). This is especially appealing when SR-XRPD data is available, because the use of synchrotron radiation substantially reduces the peak widths, thereby resolving more peaks, and SR-XRPD patterns therefore ensure more accurate and more reliable crystal structures. Furthermore, a major bottleneck in crystal structure solution from XRPD is the determination of the unit cell (the indexing step) and this step is also greatly facilitated by the highly accurate peak positions as found in SR-XRPD data.

Therefore, in 2017, a partnership was built between Excelsus Structural Solutions and Avant-garde Materials Simulation, with the goal to provide customers with reliable crystal structures derived from high-resolution synchrotron-radiation X-ray powder diffraction patterns.

Avant-Garde Materials Simulation (AMS) is the world leader for Crystal Structure Prediction contract research and software (GRACE). Furthermore, scientists at AMS have been active in the field of structure determination from XRPD for more than 15 years, and between them they have solved over 50 molecular crystal structures from XRPD. Dr Marcus Neumann is the author of the program X-Cell for indexing of powder diffraction patterns [1] and Dr Jacco van de Streek is one of the authors of the DASH program [2]. 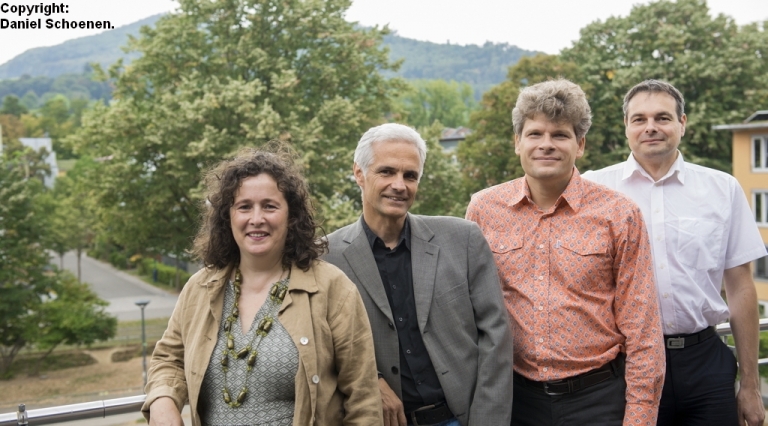 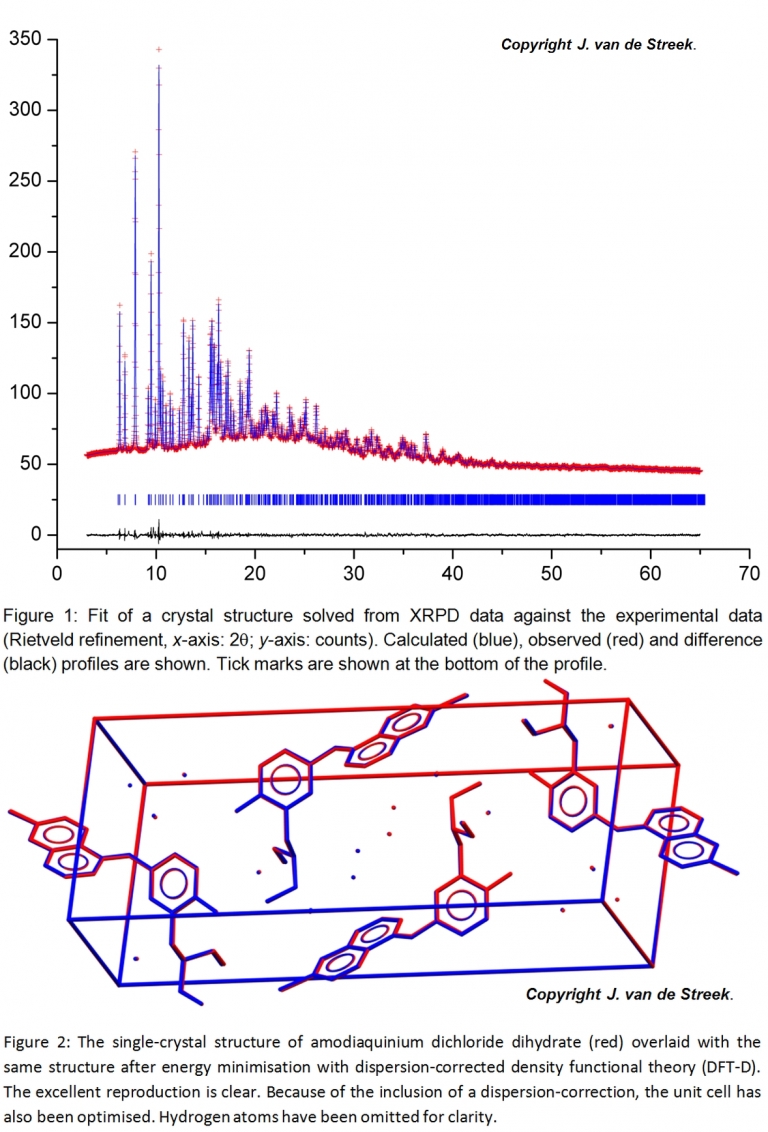